Persons and groups who are awarded are elected by those who have been awarded in past editions, which means that the jury is more and more qualified with the past of time. 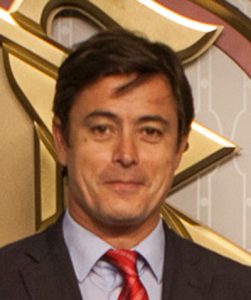 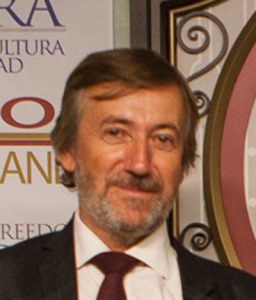 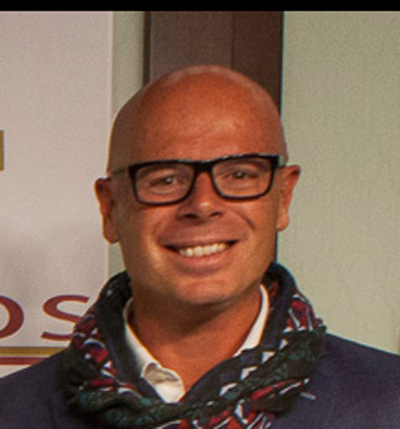 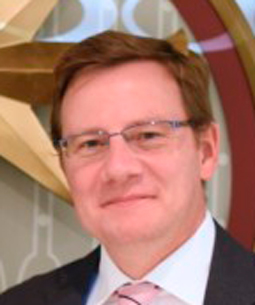 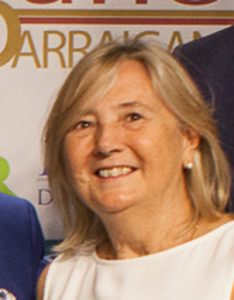 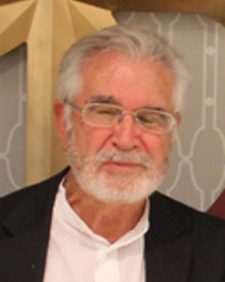 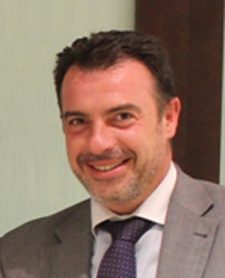