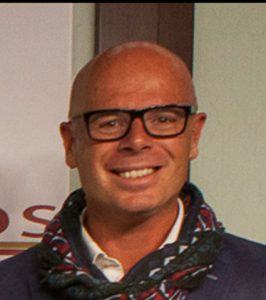 The awardee of one of the three 2016 Religious Freedom Awards, the attorney Iván jiménez-Aybar, achieves another victory for religious freedom and non discriminated treatment.

The woman asked to be operated on public health and, in the absence of response, had to do so in a private clinic

The TSJC (Superior Court of Justice of Catalonia, Spain) condemns the Generalitat of Catalonia to compensate the patient for the “abnormal” functioning of the Administration

Victoria P. B. is a Jehovah’s Witness. Her religion does not allow to receive a blood transfusion. In October 2010 she was diagnosed with heart disease. There was no other choice but to undergo an operation to change the damaged aortic valve. She tried to have public health care intervention with the technique of “bloodless surgery” (without transfusion), but after waiting five months for a response, she was put in the hands of private clinic Teknon. The Superior Court of Justice of Catalonia (TSJC) has now condemned the Servei Català de la Salut (Catalan Health Department) to compensate her with 22,847 euros for the “abnormal” functioning of the Health Administration, considering that the Generalitat had to answer her request and should have tried hard to find a solution. 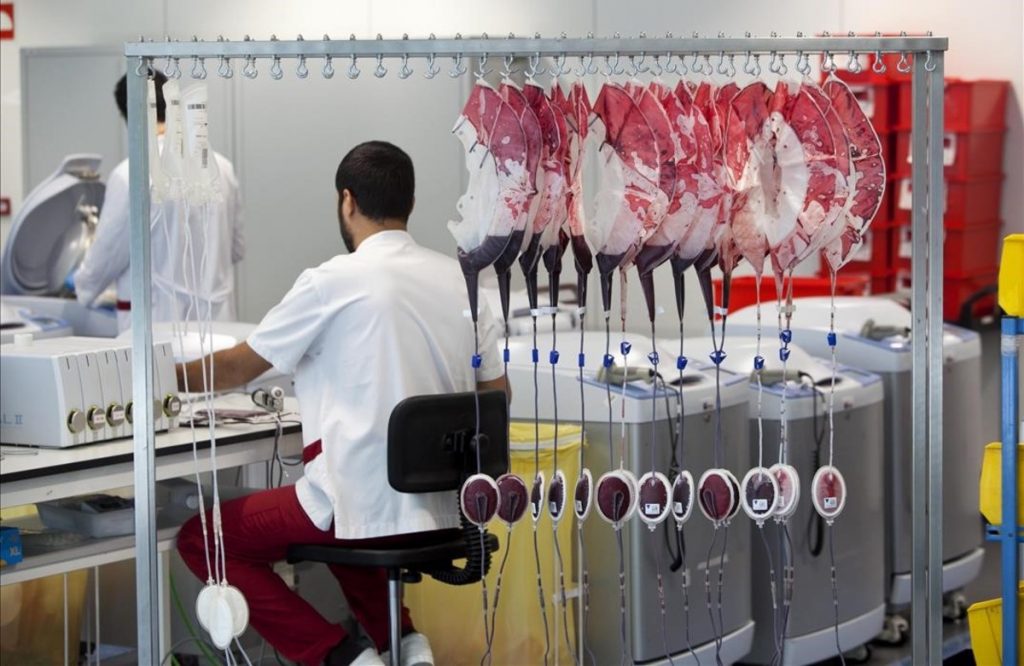 The judges of the contentious-administrative court have admitted the appeal of the woman, represented by lawyer Iván Jiménez Aybar, and have agreed to revoke the exculpatory ruling issued by a judge in July 2016. The Catalan high court has given the reason to Victoria PB because the Servei Catalá de la Salut “frustrated the legitimate expectation” that the patient had to be treated in a public hospital, as she requested, and that, finally, “was forced to go to a private center and pay the intervention costs once noted the aggravation” of her state of health.

The ruling emphasizes that the “abnormal functioning” of the Health Administration caused the woman “an unlawful damage” because she had to pay the costs of the intervention in the private clinic because she exceeded the “objectively demanding quality” scales according to the “current social standards.” The ruling stresses that the “loss of opportunity” for the patient to be operated with an alternative treatment to the usual in public health is not a “material” harm, but “uncertainty” about what she could If this is the case, it is similar to “moral damage” and compensation is granted, and the judgment can be appealed to the Supreme Court.

THE LIMITATION
Victoria PB was diagnosed with the heart disease at the Alt Penedés Regional Hospital in October 2010. Before the possibility that she needed an operation, she was sent to the specialist in the Hospital of Bellvitge, where she was confirmed that she had to go through the operating room . The woman consented to the surgical intervention, although she put a limitation: to be performed but without blood transfusion. The doctor who attended on November 22, 2010 told her that he was willing to do it in the same center, but that the rest of the medical team would deny it. Therefore, he advised her to request referral to another hospital in Barcelona where it could be performed. The next day, the patient made her request.

While waiting for an answer, the woman got worse and on February 20, 2011 she was admitted again to the Alt Penedés Regional Hospital. Her family again insisted on the petition and, in the absence of a response, appealed to the Sindic de Greuges (Catalan ombudsman). In the end, on March 16, 2011, the patient was operated at Teknon private clinic. The judgment states that when Bellvitge was informed that she could be referred to another public center, the woman was “given legitimate expectations that her petition would be examined within a reasonable time and could even be taken care of”, but if was not like this. That trust “was frustrated” by not receiving a response from the Administration.

The resolution stresses, moreover, that “it has been proven” that another patient before had been operated with “surgery without blood” in a public hospital and that different health centers of the Catalan capital has protocols of action in those cases. The court argues that the Administration did not “explore” the possibility of such surgery being performed outside Catalonia, “being relevant that the national health system is based on the principle of equality.”

The ruling also includes the letter sent by the Síndic de Greuges to the woman’s son in which it explained that the Sindic had received other complaints for the same situation for which it had recommended to the Health Administration to offer citizens alternatives to treatment with blood transfusion Or referral to hospitals where they could be operated using this technique. The Catalan Ombudsman, according to the court, repeatedly reiterated information on Victoria PB’s request. The Servei Català de la Salut did not inform him until April 2012 (after the operation) that he had no specialized health center to which he could refer To the patient. The answer came late.

Hard Encounters with justice
In October 2008, a Ferrol judge authorized physicians at a public hospital in the city to perform a blood transfusion to a patient who was opposed to this treatment for being a Jehovah’s Witness. And if they did not perform this operation, the patient could die. Given the urgency of the situation, the magistrate telephonically authorized the doctors to do what they considered necessary to save the life of the man. He then issued a ruling confirming that decision. Other judges have similarly resolved similar petitions.

In July 2002, the Constitutional Court overturned the conviction for homicide crimes against Jehovah’s Witness parents who refused doctors to give their son a blood transfusion, who was injured after falling off a bicycle and, in the end, passed away. The high court held in the sentence that the parents’ action was “protected by the right to religious freedom”, which was violated by the sentence that condemned them. The events occurred in September 1994 is the Horean population of Ballobar.

The High Court of Justice of Catalonia exempted in 1998 the Administration to pay the medical bill of a marriage that professed the same religion and that went to a private clinic because the public hospital Arnau de Vilanova de Lleida did not offer an alternative treatment to a blood transfusion. The patient was a premature child of the couple. Years earlier, in Seville, a judge withdrew parental rights to parents for vetoing a transfusion.