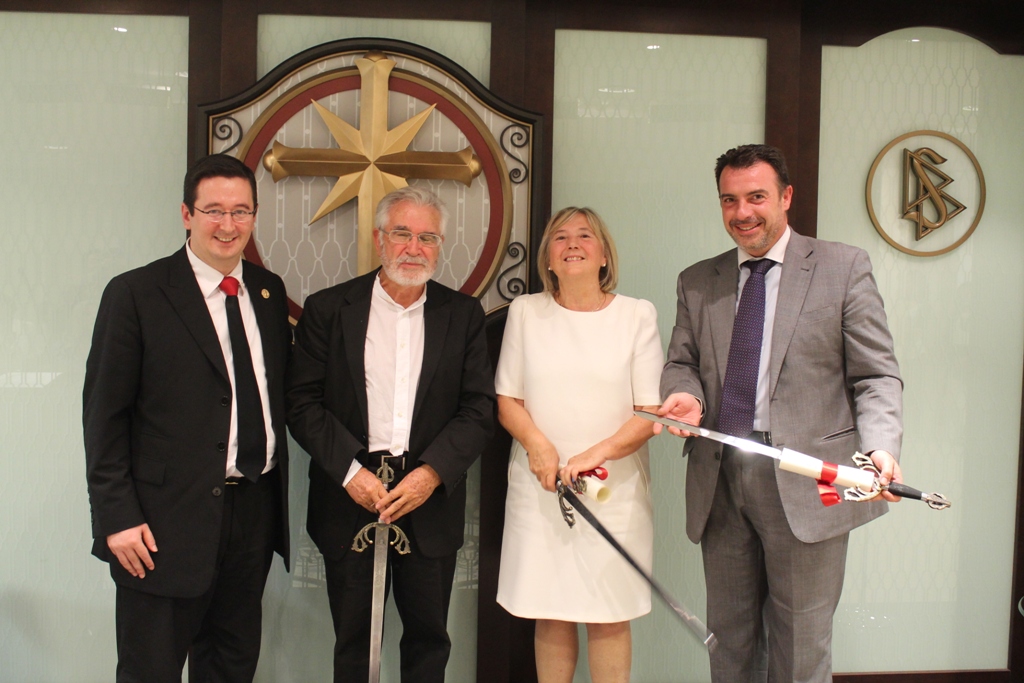 2014 – D. Dionisio Llamazares Fernández, professor of Ecclesiastical Law of the State. He has worked at the Complutense University of Madrid as well as the University Carlos III of Madrid, and he is father of one of the most long-lasting lines of thought about religious freedom and conscience in Spain. His labor as a professor and as an expert in the matter has allowed that tribunals get to acknowledge him and give him the right to religious freedom of many minorities that without his actions would still be fighting for their rights to be acknowledged.