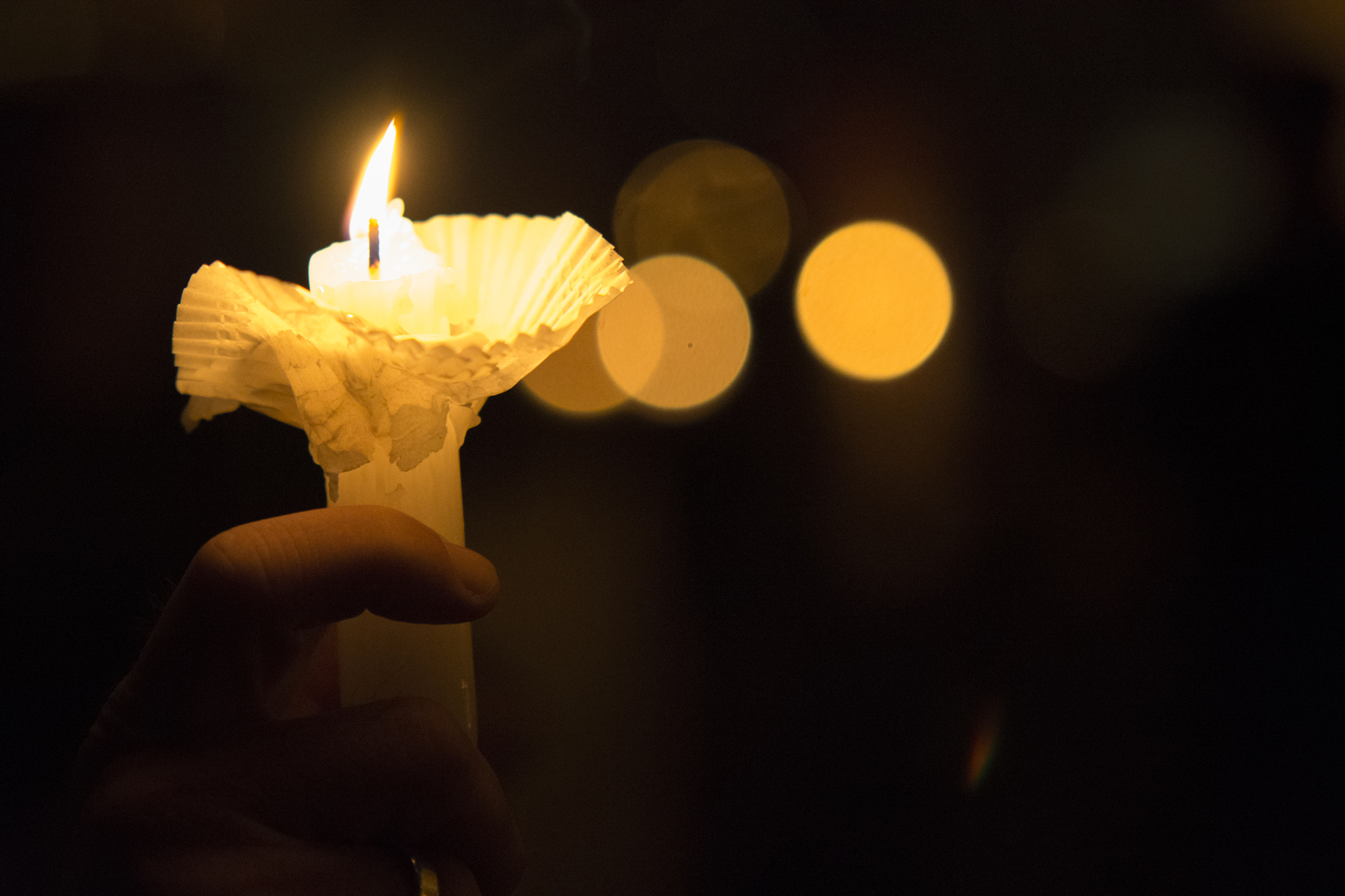 Shockingly enough (or not), it gives the impression some Hungarian officials are on a run to become the most hated anti-religious people in Europe. In order to achieve that, they have been very diligent in copying expired actions already perpetrated by people who tried to stop the religious freedom of Scientologists and others in Spain, Italy, France, Belgium, United States, Australia and others.

On November 20th 1988 (this is 29 years ago), in Spain, over 70 national anti-riots police with machine-guns raided Scientology churches, missions and social betterment centres in an impossible attempt to stop the inevitable: the expansion of Scientology and its increasing number of helped people. It took the Spanish government many years and lots of resources and tax payers money wasted on persecuting innocent people, to come to realise that they were all innocent of all accusations, and ended up recognizing it as a religion in 2007, and as of public benefit to all citizens in Spain in 2015. 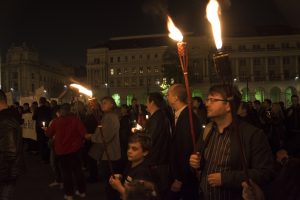 Similar issues happened in other countries with the same results, and now a small group of officials in power positions want to try the impossible. You can not forbid an idea, you can not forbid a belief, and more important, you can no forbid the good to happen sooner or later. Communist and Fascist movements, dictators, and others have tried that century after century. Christians were thrown to lions and nailed in crosses. Jewish have been cremated and gassed. Orthodoxes have been nullified and jailed with protestants. They have all still survived and became stronger. This is what is happening with Scientologists in the 21st century in some places by a small handful of well positioned people, just that they are not gassed or nailed in crosses, instead they are being smeared and harassed to make them afraid of pursuing their path to religious and spiritual freedom. Scientologists have nothing against the police as an entity and its people, nor against the government as an entity and its officials and workers, since we know the vast majority are good people there, with the problem of being commanded in some cases by intolerant people who use their position of power to impose their ideas and try to intimidate those who want to improve this society.

We shall overcome say the Scientologists. I am sure we shall and we will.

In the meantime please continue to support your churches, continue to spread the good news that something can be done about any problem in life, continue to educate citizens on the Universal Declaration of Human Rights, continue to unite families, continue to eradicate the problem of drugs and expose abuses on the field of mental health. And in summary, continue to do what a Scientologist is meant to do: a) Flourish and Prosper, and b) Improve conditions in life.